EPISODE 008: Keep It Simple with Squire Rushnell and Louise Duart

LISTEN TO THE EPISODE:

This week on the show we welcome SQuire Rushnell and Louise DuArt from Godwinks. We will be talking about the importance of keeping things simple.

SQuire is a popular speaker and the New York Times Bestselling author who introduced the word “Godwink” into the language and dictionaries—“A coincidence that’s not coincidence but an astonishing event from divine origin.” SQuire has more than one-and-one half million books in print and his monthly Godwinks on NBC Today Show has been one of the most streamed for five seasons.

Louise has co-authored six books with her husband SQuire. She is also Executive Producer on the Hallmark’s Godwink Movie Series and a Netflix film for 2022.

This couple has a huge heart for the local church and children’s ministry specifically. 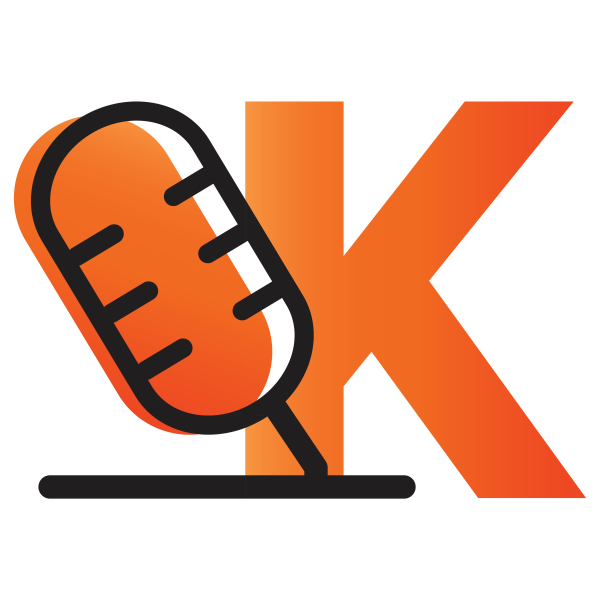 The Kidmin Tribe Podcast is the definitive podcast for those who plan, create and execute Kids Worship Experiences. Hosted by Kidmin Veteran Jason Noble, the show offers training in the areas of Kids Worship, Communications, Technology and Production, Curriculum and Teaching Material, Volunteer Culture and more. Watch or listen to each episode of the show, download transcripts, and even grab some sharable content to share with your team.